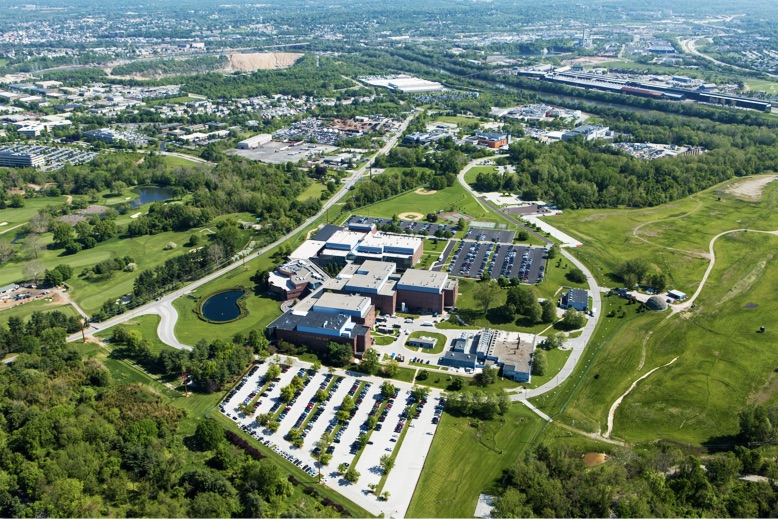 Exciting new placemaking improvements will come to fruition in 2022! King of Prussia District has partnered with property owners, businesses, Upper Merion Township, Montgomery County and the Commonwealth of Pennsylvania to improve accessibility and placemaking throughout the community via the continuation of several projects and some brand new ones we are thrilled to introduce. 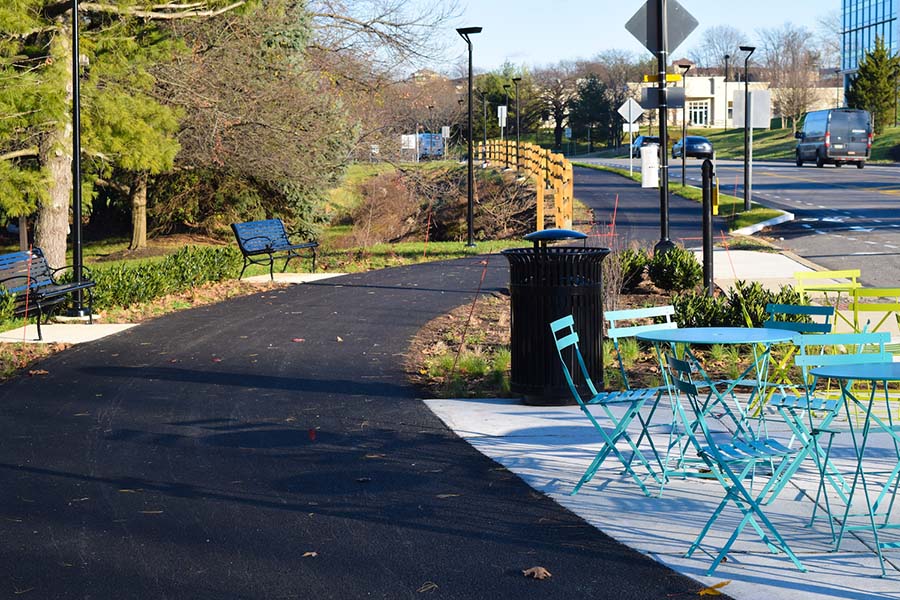 Linear Park Phase Two construction begins this spring on 6 additional parcels along First Avenue to create a continuous multimodal pathway between Allendale and North Gulph Road. Along with 8 to 10 ft-wide pathways, the project includes installation of pedestrian lighting, improved bus stop facilities, a precast concrete boardwalk along Trout Creek and accessible curb ramps. Additional funding for Phase Two construction is made possible with grants from Montgomery County and the Commonwealth of Pennsylvania. Construction is now open for bids. Phase Three of this multimodal project is currently in design and represents the final phase needed to complete the continuous trail on both sides of First Avenue. 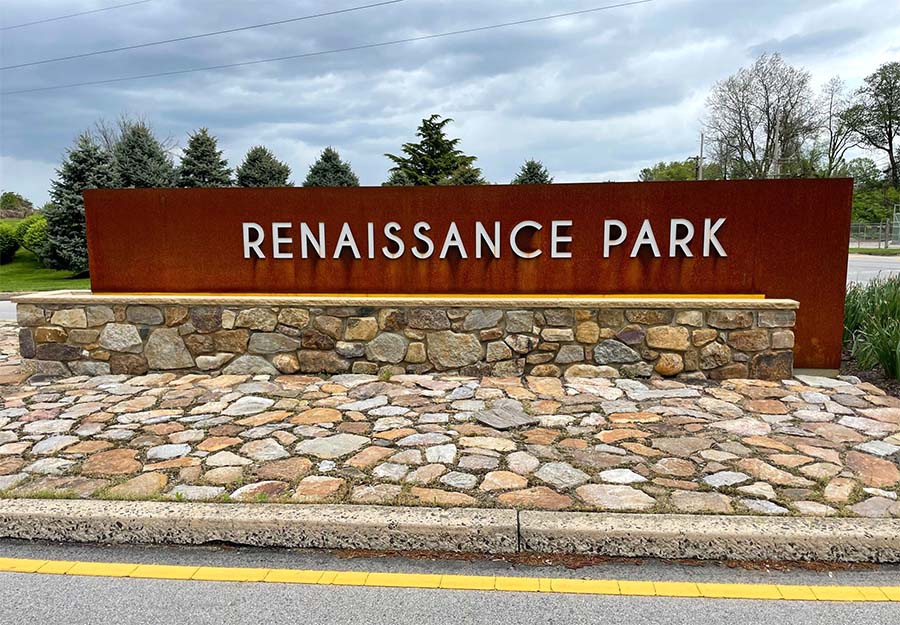 The Renaissance Park Pedestrian Gateway to SEPTA’s Hughes Park Station will soon be advertised for bid and construction. This project stems from a 2020 Renaissance Park Stakeholder Engagement Study by King of Prussia District and a 2018 Safe Routes to Transit report by the Delaware Valley Regional Planning Commission that recommended several access improvements, including trail enhancements between Renaissance Boulevard and Crooked Lane. Improvements include a multimodal trail, pedestrian lighting, accessible curb ramps, seating and landscaping and will be completed in partnership with MLP Ventures and the Renaissance Park business condo association.

The new year also brings new planning efforts for Renaissance Park projects beyond 2022. King of Prussia District engaged D2 Branding to develop an exterior wayfinding and signage master plan for Renaissance Park that will culminate in new sign design guidelines and a comprehensive wayfinding system for this burgeoning mixed-use district. With input from stakeholders, this placemaking effort will direct the design and construction of new gateway and wayfinding signage. 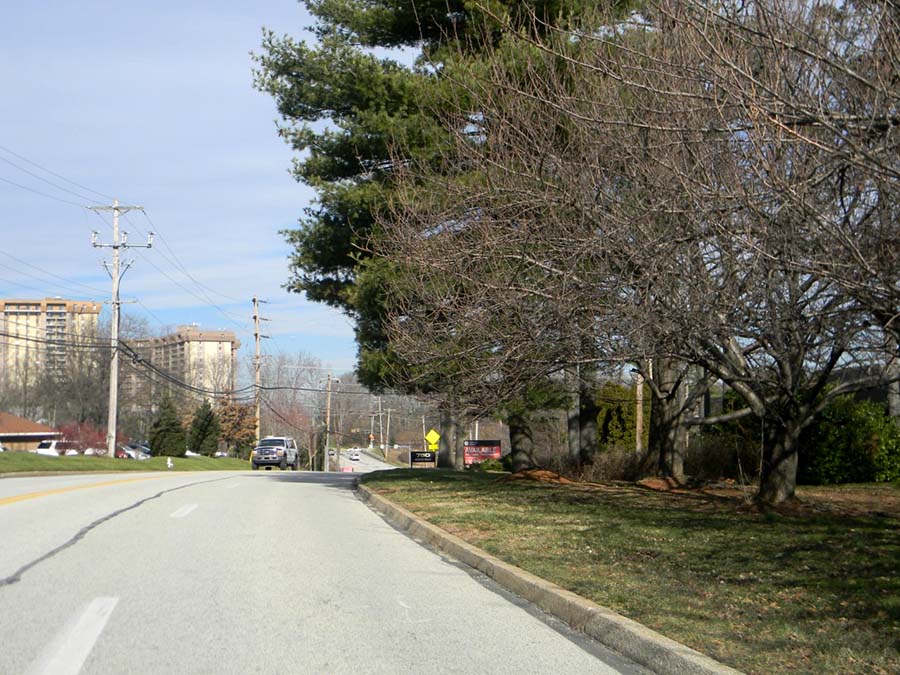 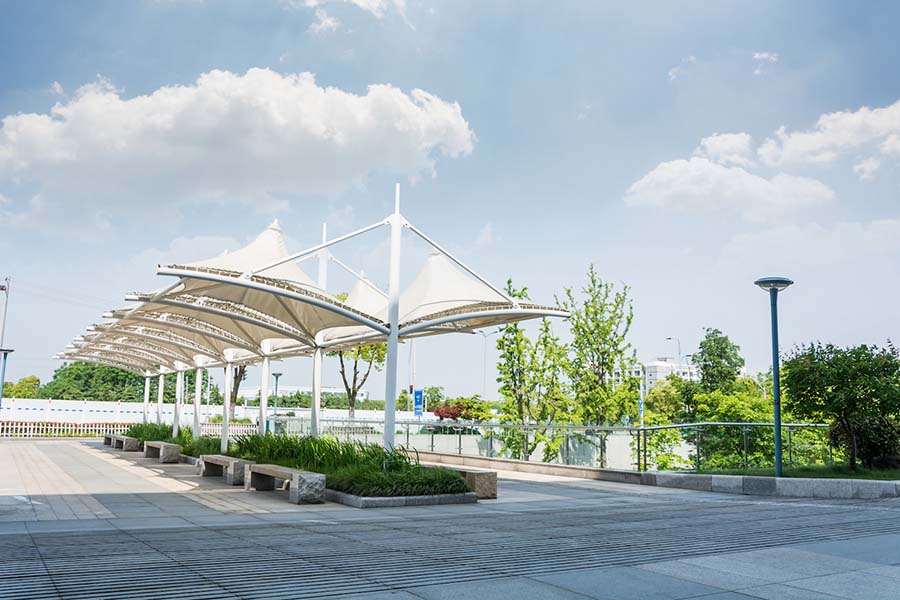 King of Prussia District is ready to raise the bar for placemaking improvements in 2022!