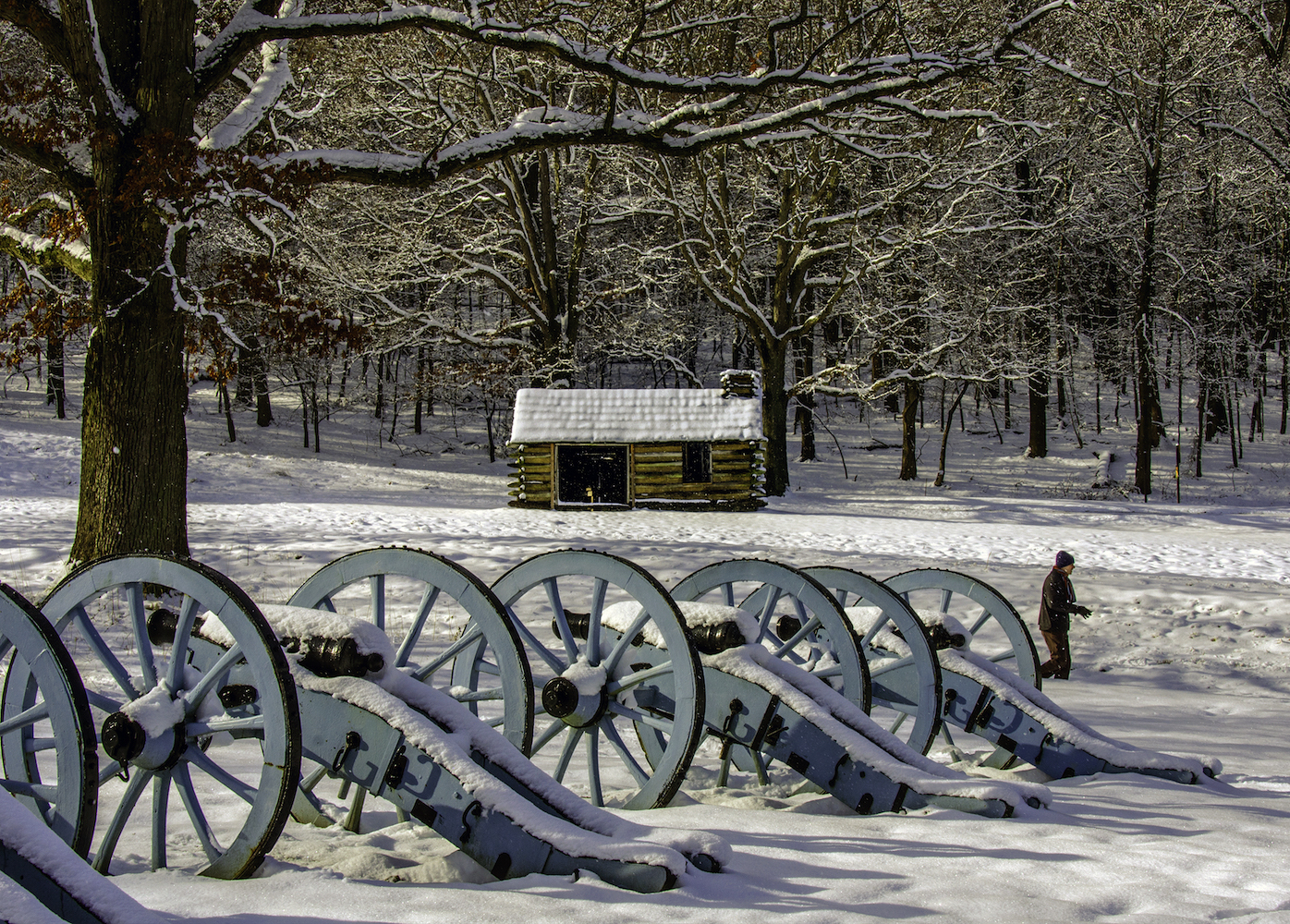 While the year 2019 is slowly winding down, it’s clear that the momentum in King of Prussia is not!  This year brought growth, prosperity and a whole lot of NEW to KOP. From beautiful new housing options, to first-to-the-market restaurants and retailers and state-of-the-art office buildings, King of Prussia continues to serve as a magnet for investment.  The future of KOP looks equally as bright, with significant development projects in the works like Children’s Hospital of Philadelphia’s new inpatient hospital, the redeveloped office building from Brandywine Realty Trust at 650 Park Avenue, Topgolf and the $500M Discovery Labs project at Innovation Renaissance.

We are grateful to play a role in the evolution of this community as Pennsylvania’s premier live-work-play destination.  Here are a few of the programatic highlights we are most proud of as we look back at 2019: 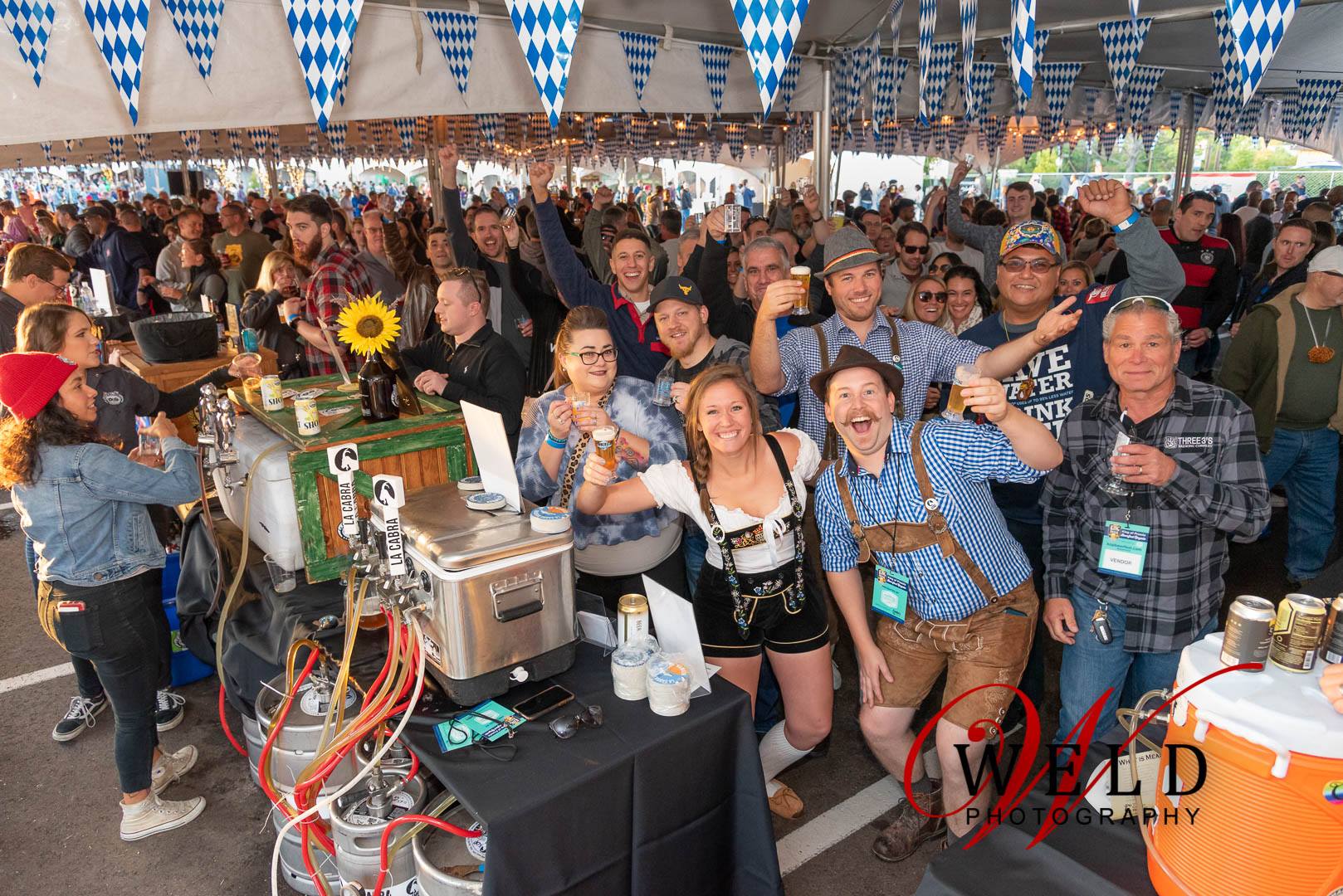 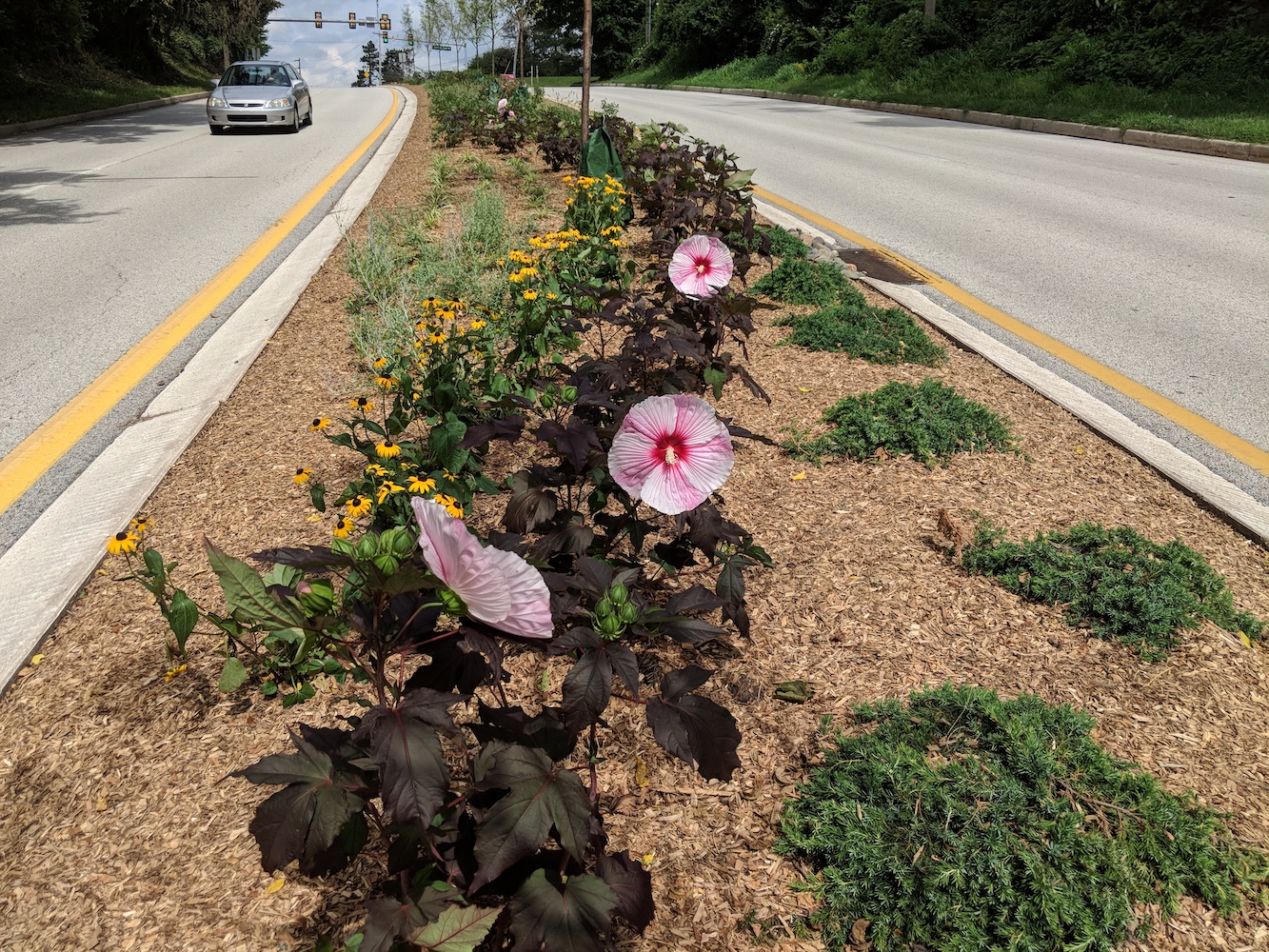 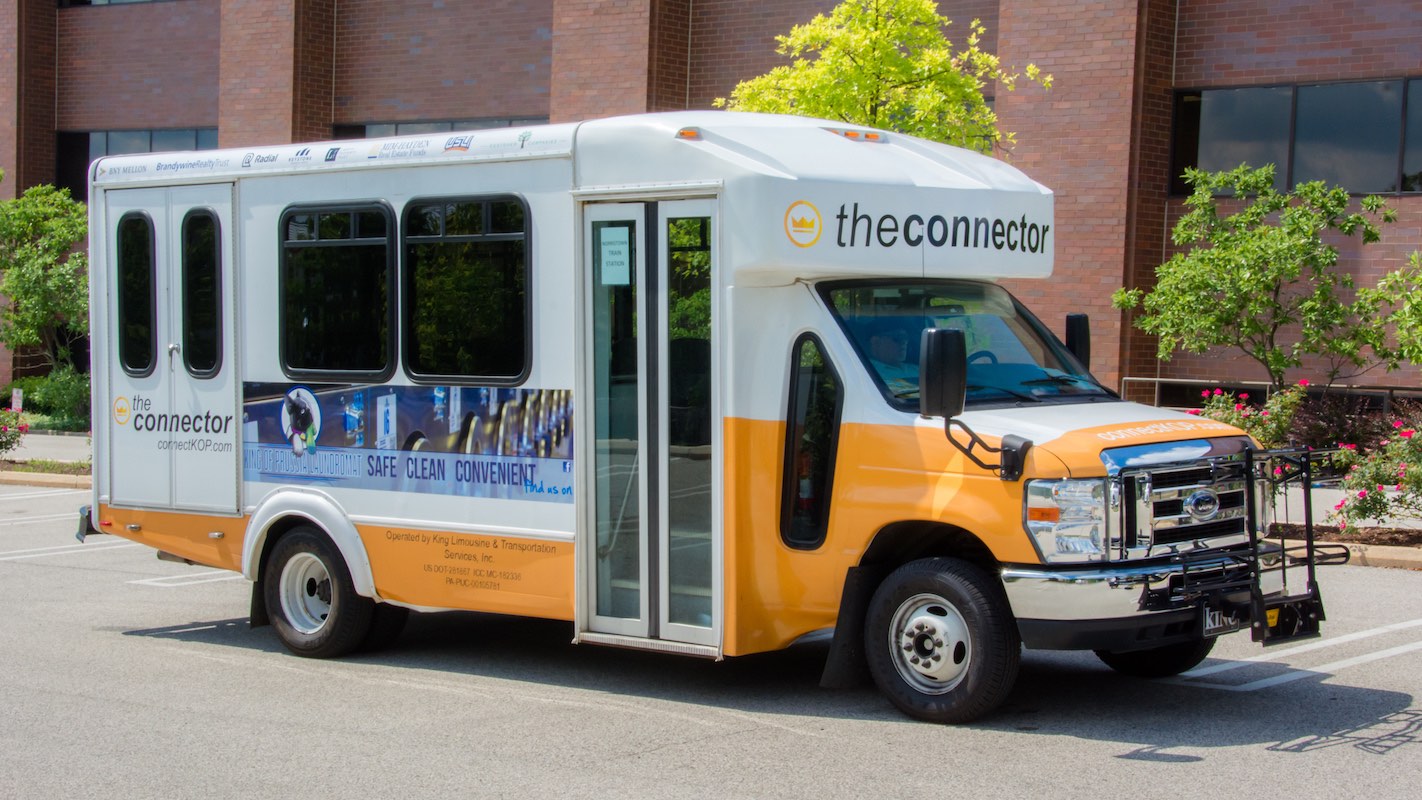 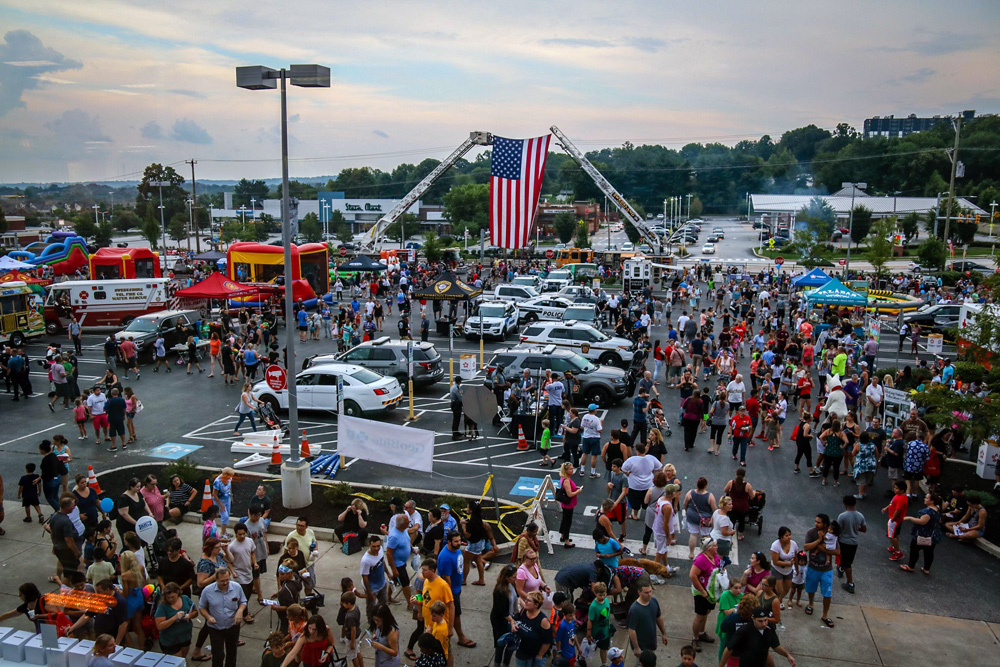 We could not have accomplished all of this without the support of the entire King of Prussia community. Thank you for partnering with us on another incredible year in King of Prussia!