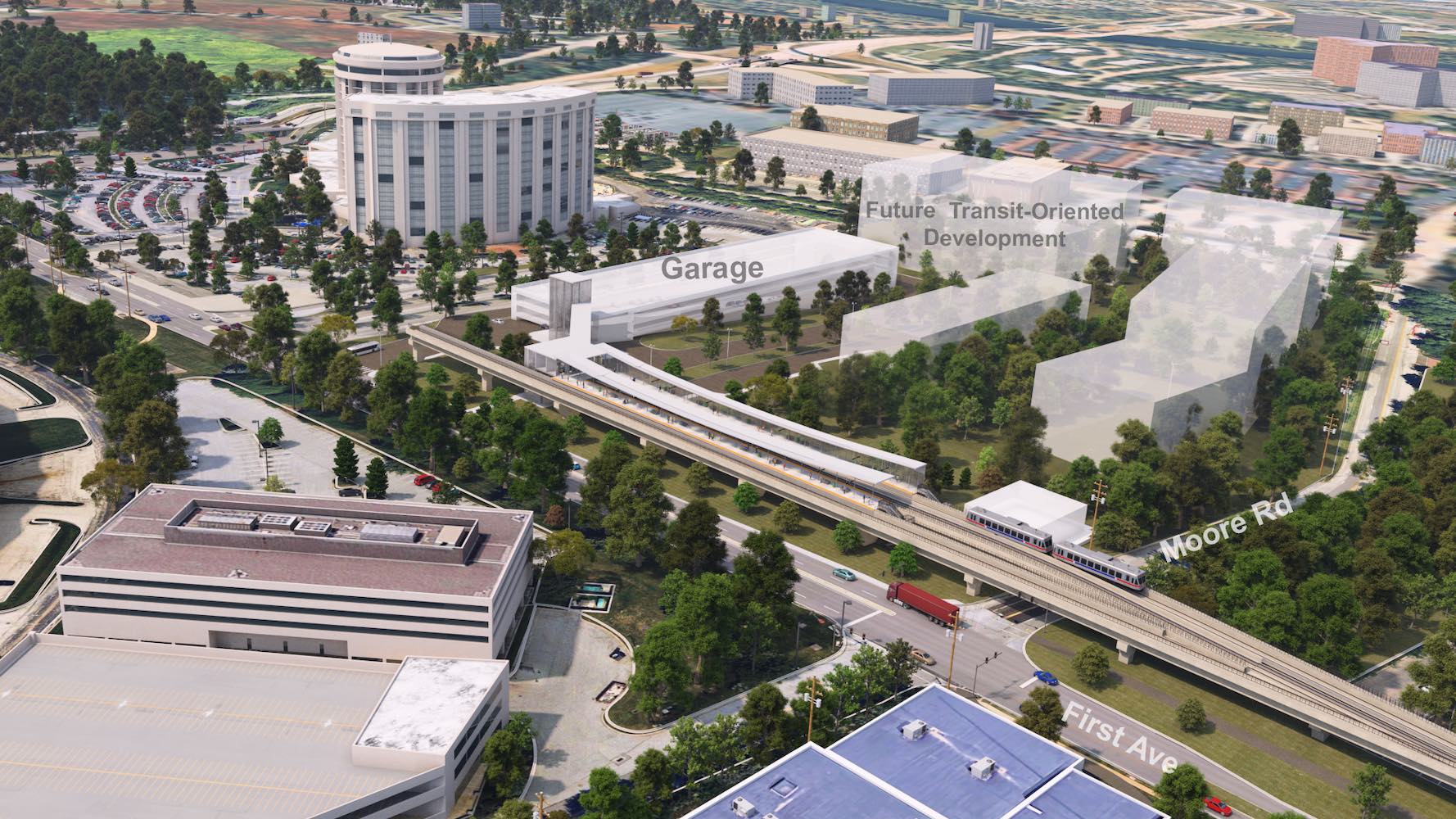 The FEIS, which began in March 2018 following the completion of the Draft Environmental Impact Statement (DEIS), further identifies environmental and community impacts and commits to specific mitigation and minimization actions to eliminate or reduce negative effects. The ROD is the official decision document of the FTA which allows SEPTA to continue further engineering and construction of the project.    Next, SEPTA will commence Phase 2 of Preliminary Design (30% design) for the project.  Phase 2 will build on the efforts of Phase 1 and will add more detail during 30% design.  It will also include FTA requirements for project development, such as a project management plan, cost estimate and project delivery schedule.

This significant milestone is just the latest in a series of recent advancements for the transformative project, which will connect southeastern Pennsylvania’s three largest employment centers – Center City, University City, and King of Prussia. In December, SEPTA officials hosted a virtual public meeting to share the refined route for the 4-mile extension of the existing Norristown High Speed Line (NHSL) into King of Prussia and unveil new renderings of its five stations. Full details on the project – including the Refined Route Interactive Map, station renderings and a 3D video – are available on the KOP Rail website .

KOP Rail is an integral part of SEPTA’s long-range plan to serve the needs of the region and is a necessary investment to ensure that our region remains competitive. The King of Prussia Rail Coalition champions this project because we believe KOP Rail will:

To learn more about the King of Prussia Rail Coalition, endorse the project and sign up for updates, visit KOPRailCoalition.com.