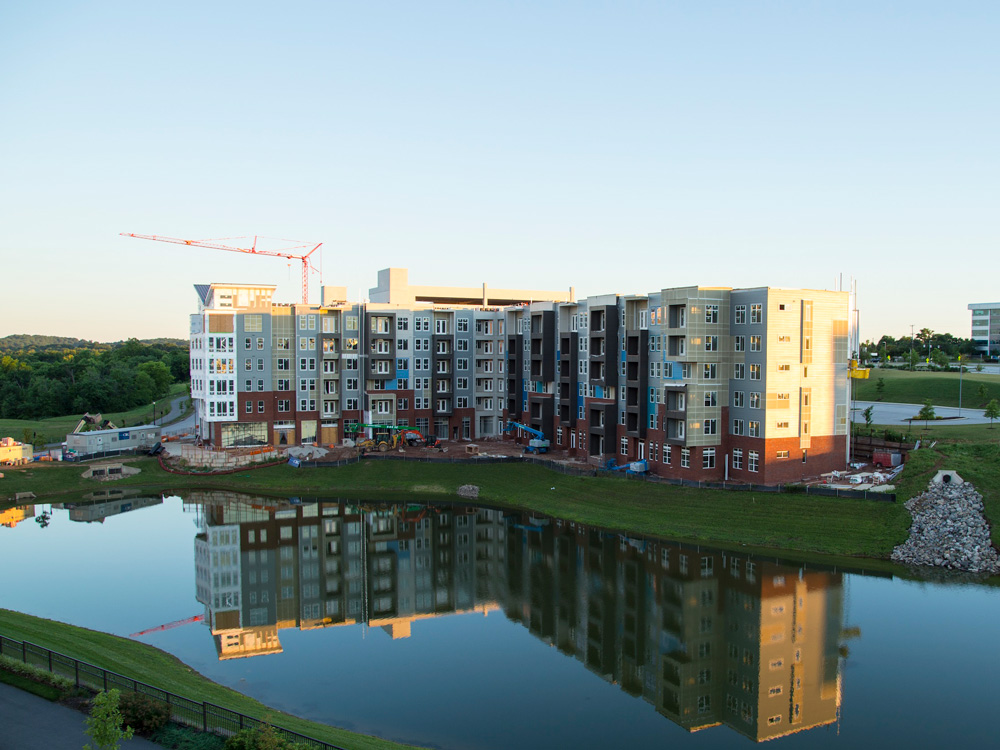 I think it is safe to say, we are some of King of Prussia’s biggest cheerleaders. We are driven to create and propel initiatives that are designed to boldly facilitate growth in King of Prussia. While we are committed to championing growth in KOP, we also know that we are just a piece of the puzzle. Just as a rising tide lifts all boats, if we’re going to create an environment for success, Greater Philadelphia as a whole must come together to attract new business and encourage investment.

But how do we put this plan into action?

For one, we need to stop competing with one another for the same business; we simply do not need to anymore. Craig Ey, Editor-in-Chief of Philadelphia Business Journal, put it well when he wrote, “as the city has risen in recent decades, the old, hard lines between city and suburbs has faded. People are proud of Philadelphia, in Center City and in King of Prussia and Haddonfield.” Ey goes on to mention how diffuse our proposal for Amazon’s HQ2 was and how a more collaborative approach from the region as a whole could have given us a better chance of attracting the retail giant.

Eric Goldstein, Executive Director of King of Prussia District, stated, “I believe that in order to accelerate job growth, it is imperative that we act together as a region.  The city and the suburbs are not competitors.  We are a regional ‘unit’ that is wholly dependent upon each other to maximize the region’s best qualities.”  Goldstein added, “Recent data shows that the Philadelphia region lags most other big cities across the nation in job growth. Infrastructure investment and a regional mindset will go a long way toward improving that metric in the decades to come.”

Another way to bring Greater Philadelphia together is to support King of Prussia Rail, a proposed 4.5-mile extension of SEPTA’s existing Norristown High Speed Line (NHSL). When complete, KOP Rail will connect employers to a larger pool of employees from neighboring counties, link the region’s three largest employment centers and reduce traffic congestion and pollutants for the benefit of everyone, including future generations.