King of Prussia Rail (KOP Rail) is a proposed 4-mile extension of SEPTA’s existing Norristown High Speed Line into the heart of King of Prussia’s most populated employment centers. Once complete, this transformative project will connect the three largest commercial centers in the Philadelphia Region – Center City, University City and King of Prussia.  The project will serve as a catalyst for economic development and growth for the entire region. 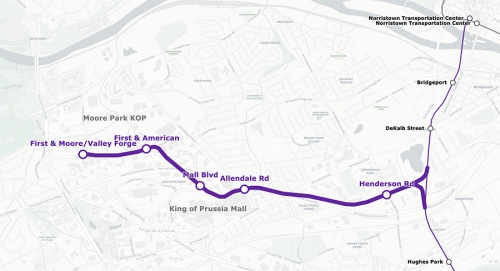 Why Support King of Prussia Rail?

There are over 60,000 people working in King of Prussia, and the Delaware Valley Regional Planning Commission (DVRPC) expects that number to grow to 64,000 jobs by 2035. Of those employees, 95% commute by car. Moreover, Valley Forge National Historical Park and King of Prussia Mall attract over 2.38M and 20M visitors a year, respectively. With an average of over 130,000 people in the area every day, the need for an efficient transportation system that will ease some of the traffic and delays on area roadways is evident. 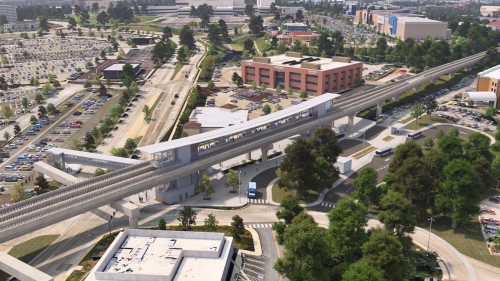 Benefits of the Project

It is extremely important for supporters of this transformational project to be heard and represented. Support King of Prussia Rail by endorsing online.
Support the KOP Rail
Skip to content